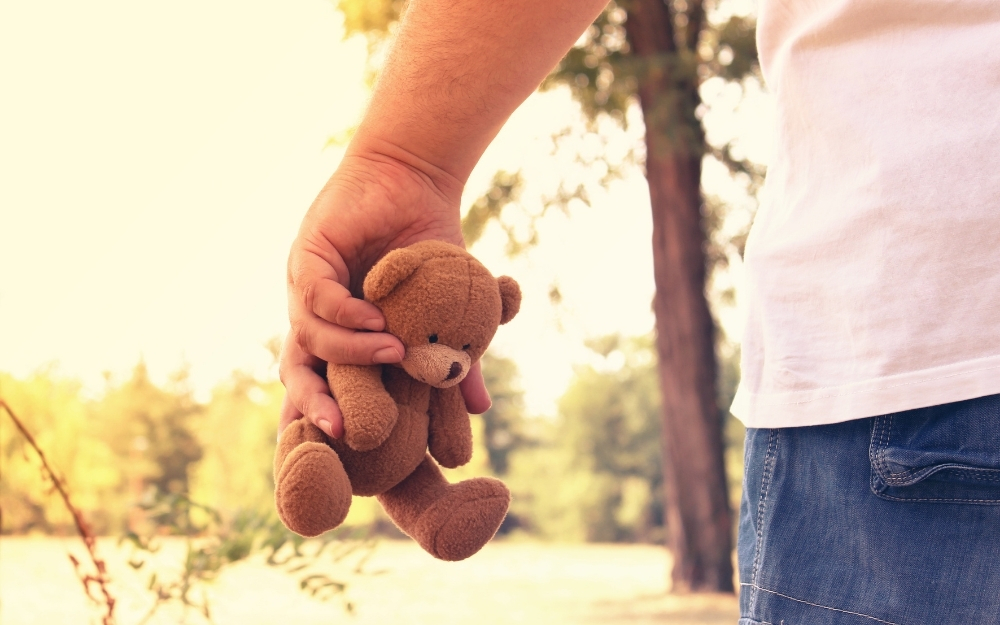 Parental kidnapping occurs when one parent takes their child without the other parent’s consent. This happens in two ways: 1) a parent violates their custody agreement and takes off with the child; or 2) when there is no custody agreement, and one parent takes the child without consent. A parent’s legal options for preventing parental kidnapping depend on whether there is a valid custody order in place.

Parental Kidnapping Without a Custody Order

If there is not a custody order in place, the situation is a lot more difficult as both parents have equal rights to their child. Without a judgment in place, a parent is technically not violating a court order by leaving the state with their child, regardless of whether or not the other parent consents. However, they could be attempting to avoid the jurisdiction of North Dakota courts. The best remedy is to seek a temporary emergency custody order prohibiting the other parent from taking the child out of state or only giving that parent supervised visitation.

Violation of a Custody Order

If you are planning on leaving the state with your child without the consent of the other parent, be very careful. This may not look good to the court and can open you up to parental kidnapping allegations.

For example, if you are in an abusive marriage and you take the child and leave the state to get away from them, you may think that you are doing the right thing. However, your spouse could obtain temporary emergency custody because you took the kids out of state without their consent. Instead of leaving the state, your best course of action may be to seek a domestic violence protection order.

If a parent takes their child out of state without consent, can they be charged with kidnapping? Like most legal questions, the answer is it depends. Criminal laws on parental kidnapping vary from state to state. In some states, it may be against the law to take the child out of state only if it violates a custody order or if there is an active custody case pending. In others, the act of taking the child out of state itself may not be illegal unless the parent hides the child from the other parent.

If you are concerned about your child being abducted by the other parent, it’s time to call law enforcement and hire an attorney. Time is of the essence. Contact Rosenquist Law Office by phone: 701.775.0654 or by email lawinfo@rosenquistlawoffice.com to schedule a free consultation. *The information contained in this article and on this website is for informational purposes only. This information is not legal advice and should not be relied upon as such.