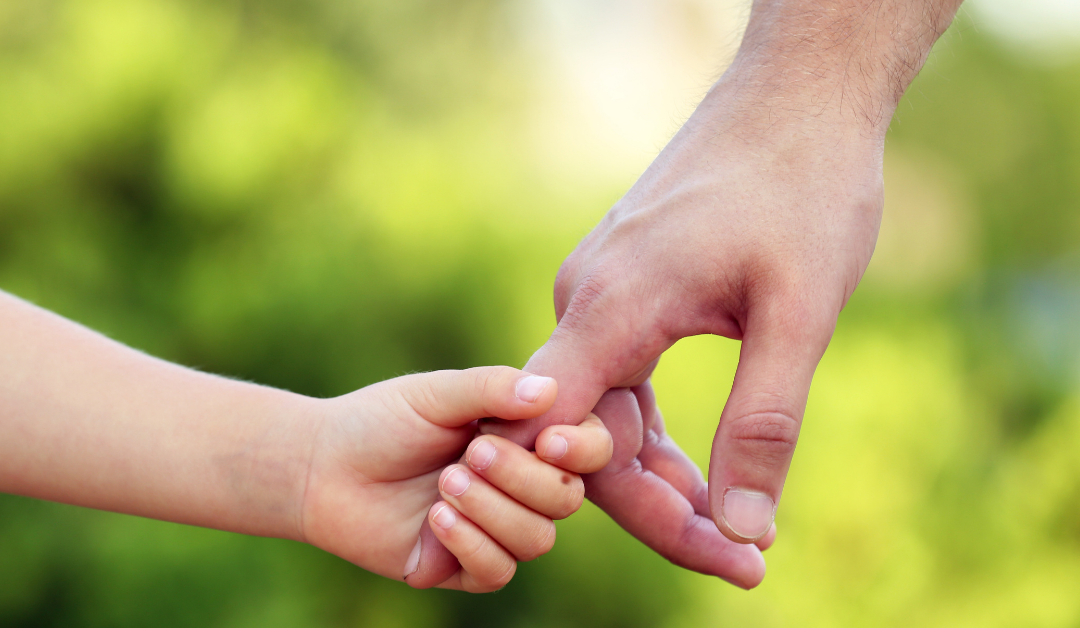 Material Changes and Best Interests of the Child

In child custody cases, decisions regarding residential responsibility (physical custody), decision-making responsibility (legal custody), and parenting time schedules can be especially challenging. If the parties are unable to come to an agreement amongst themselves, the Court will solely decide each parent’s rights and responsibilities after trial.

Once the Court awards parenting time (regardless of whether it was agreed upon or contested by the parties), either party may ask the Court to modify or amend the order in the existing case. Unless the parties agree to the proposed changes, the parent asking for modification must make a written request to the Court. For the Court to grant the modification, there are a couple of things the filing party must prove:

1) First, that there has been a material change in circumstances and,

2) Second, that the modification would serve the child’s best interests.

What is a Material Change?

You may be asking yourself, what qualifies as a material change of circumstances? That’s a great question. The Court classifies a material change as important new facts that were not known at the time the initial parenting plan was ordered. These “changes” can include a party’s new marriage, a new baby, a party moving out of state, a change of employment, a mature child preferring to reside or spend more time with the other party, or a party engaging in domestic violence or other criminal actions. It is important to note that this can be a difficult burden to meet as not every change is enough to warrant an adjustment to the custody order.

When Must these Changes Occur?

Typically, these “material changes” must have occurred since the time of the prior custody order. If your order was entered six months ago, then the changes must have happened within the last six months. If your order has been amended or a party attempted to modify the order, the material change must have occurred since the time the most recent order was entered (regardless of whether the modification was granted or denied).

If the material change occurred before the prior judgment was ordered, unfortunately, you cannot rely on said facts to support your request for modification, unless the prior order was based on the parties’ agreement (“stipulation”). In Wetch v. Wetch, the North Dakota Supreme Court ruled that in cases where the initial order was based on the parties’ stipulation, the Court can consider facts that occurred prior to the order. The Court held that as there was never a trial, and therefore evidence and testimony had not been presented, the Court had never truly made a custody determination based on its own findings, and thus, all evidence on custody should be allowed, including evidence prior to the initial order.

When determining whether the proposed modification is in the best interest of the child, the Court will apply 13 factors under North Dakota Century Code § 14-09-06.2.

If you are looking to modify an existing order or have questions, having an experienced family law attorney at your side can be invaluable. Please contact our office at (701) 775-0654 or email us at lawinfo@rosenquistlawoffice.com to schedule a free consultation today.