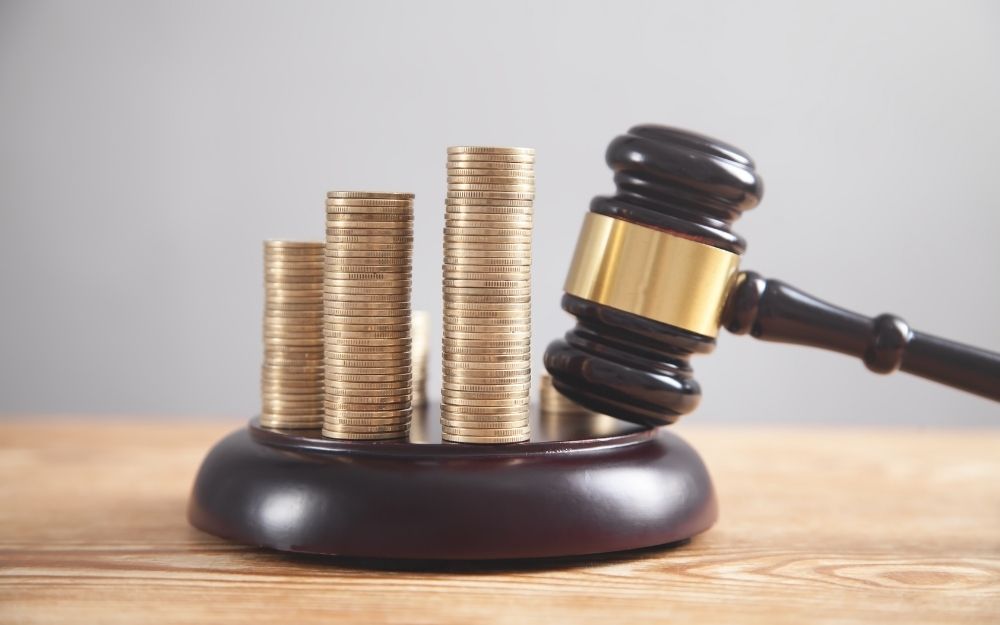 North Dakota allows for spousal support payments—also called “alimony”— when justice so requires in a divorce case. Spousal support is a court-ordered payment from one spouse to another during and/or after a divorce to provide economic relief to the financially disadvantaged spouse.

* Under N.D.C.C. § 14-05-24.1, unless both spouses agree in writing, remarriage of the disadvantaged spouse or habitual cohabitation with another individual in a relationship analogous to a marriage for longer than one year, terminates an award of spousal support (this does not apply to rehabilitative spousal support).

How is Spousal Support Determined?

Spousal support is discretionary in that North Dakota courts consider a multitude of factors (known as the Ruff–Fischer guidelines) when determining whether to award spousal support. These factors include:

It’s important to note that in North Dakota, a fault-based divorce, such as abuse, neglect, or desertion, may be considered by the court when determining to award spousal support.

Unlike child support awards, there is no specific formula for a court to use when determining the type, amount, or duration of a spousal support award.

For divorces finalized on or before December 31, 2018, the IRS permitted paying spouses to deduct spousal support payments and required spouses receiving support to report the payments as income. However, under the 2017 Tax Cuts and Jobs Act, starting January 1, 2019, spousal support is no longer deductible and cannot be considered by the receiving spouse as income. It’s important to find an attorney who understands the ramifications of these new tax rules.

If you or a loved one are going through or contemplating getting a divorce and spousal support is at issue, it may be in your best interest to have an experienced family law attorney at your side to help guide you through the process.

Please contact Rosenquist Law Office at (701) 775-0654 or email us at lawinfo@rosenquistlawoffice.com.

The information contained in this article and on this website is for informational purposes only. This information is not legal advice and should not be relied upon as so.