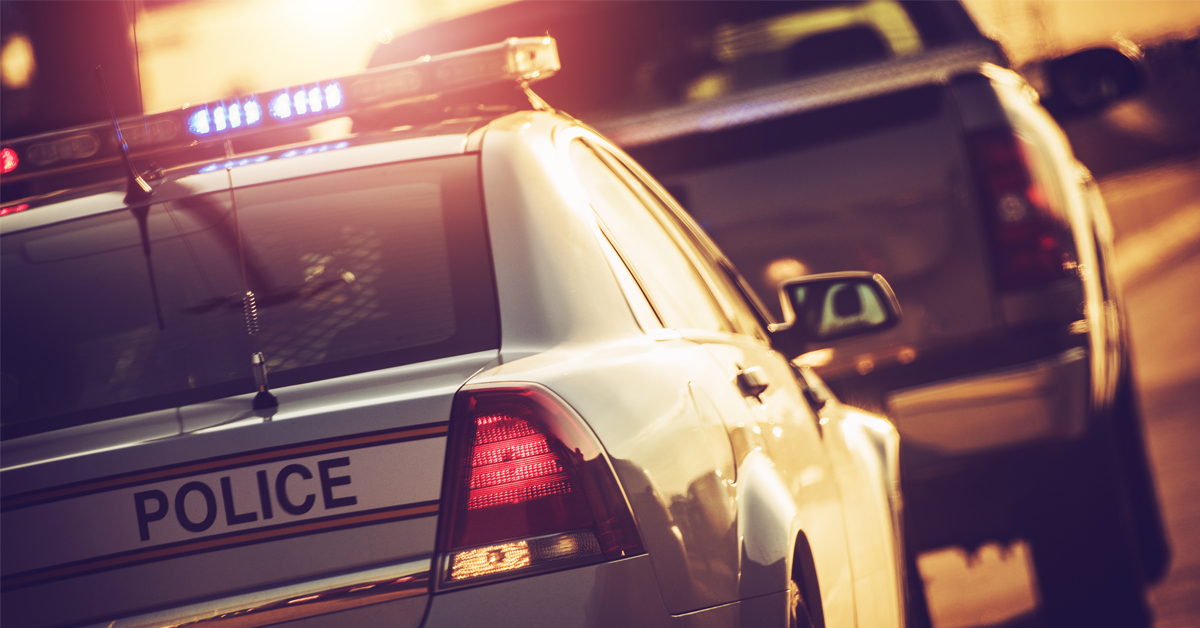 The holiday season is right around the corner, which typically means an increase in Driving Under the Influence (DUI) arrests. The National Highway Traffic Safety Administration has found that the weekend surrounding Thanksgiving is one of the most dangerous holidays to be on the road, as people are more likely to heavily drink over the holiday season. This being said, law enforcement makes more of an effort to look for signs of drunk driving. With this in mind, it’s important to know the facts behind DUI cases and to not fall prey to misconceptions.

DUI Misconception #1: “If I don’t take a breathalyzer/urine test, I can’t be charged with anything…”

This belief is not only false but can lead to harsher consequences than that of a DUI. While you are not required by law to perform field sobriety tests, you are required by North Dakota’s implied consent law to submit to a chemical test. While the North Dakota Supreme Court held warrantless urine tests incident to a lawful arrest to be unconstitutional in Birchfield v. North Dakota, 136 S.Ct.2160 (2016), every driver who has a North Dakota driver’s license has agreed to its implied consent law (whether they know it or not) when they received their driver’s license. In simple terms, North Dakota’s implied consent law says that if you are stopped on the suspicion of driving under the influence, you are required to submit to a breath test to check for alcohol or controlled substances in your blood, breath, saliva, or urine, if so requested by a law enforcement officer.

What does it mean if you refuse to submit to a chemical test? When an individual refuses to submit to a test that is directed by a law enforcement officer, their license is automatically revoked for 180 days and can be for up to three years, depending on whether it is their first or a subsequent offense. It is important to immediately seek counsel as you only have ten days from the date of your arrest to request an administrative hearing with the Department of Transportation to challenge the DOT’s suspension of your driver’s license or cure the refusal to take the test.

DUI Misconception #2: “I can’t be charged with anything if my BAC level is below 0.08.”

As alcohol affects everyone differently, factors other than the blood alcohol content (BAC) may be considered by the police officer to determine whether a DUI charge is necessary. Bloodshot eyes, slurring of speech, and weaving across the road are only a couple indicators that a person may be driving under the influence. If a person is displaying signs of impairment that are consistent with driving under the influence, that person can receive a DUI even if their BAC level is below the legal limit, which in North Dakota is .08%. Additionally, a person under the age of twenty-one can be cited for a DUI with a BAC of just .02%

DUI Misconception #3: “If I get my license suspended after being charged with a DUI in North Dakota, I can still drive in other states.”

With the complexity of DUI charges, it may be in one’s best interest to seek legal representation if the situation arises. Please contact our experienced criminal defense division at (701) 775-0654 or email us at lawinfo@rosenquistlawoffice.com  to schedule your free consultation today. 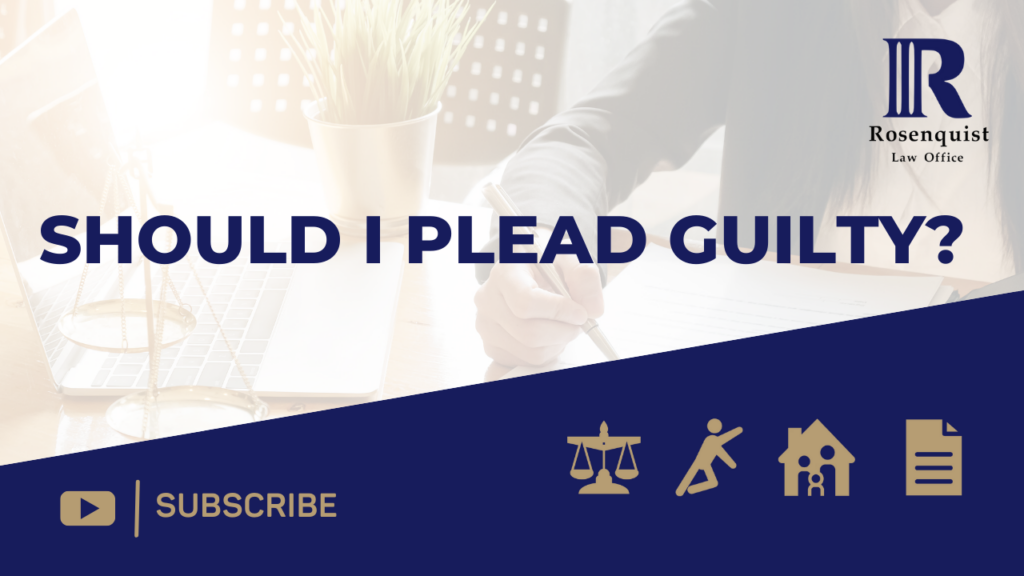 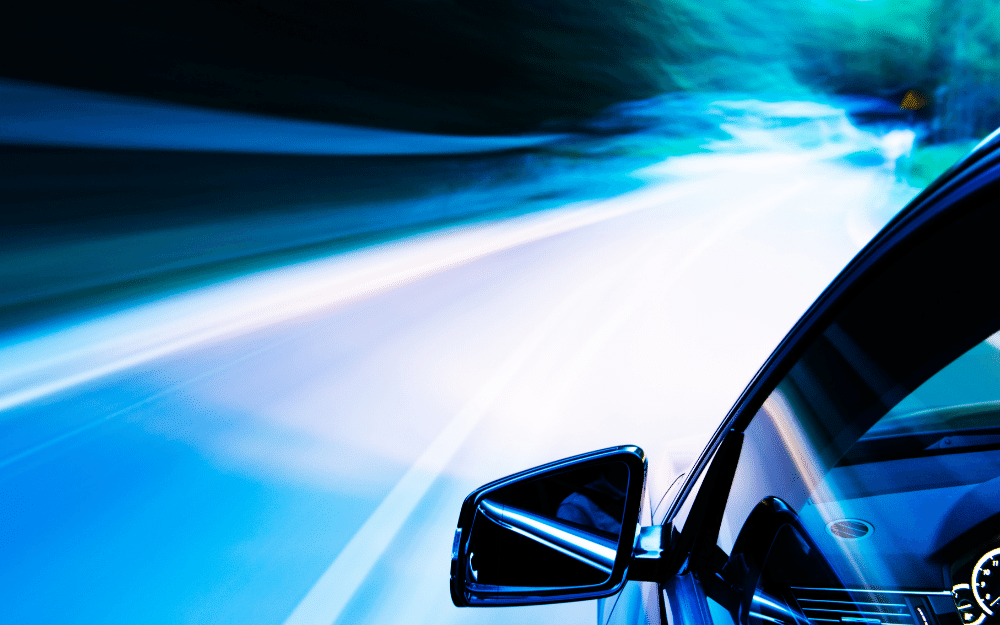