Paternity Rights in ND vs Minnesota

Have you recently learned that you are a father? If so, first of all, congratulations are in order! Once the shock begins to wear off, you may begin to wonder “what are my parental rights?” The answer will depend on whether you are married and the state you reside in.

In North Dakota, a husband is automatically assumed to be the biological father of a child born to his wife during the marriage. An unwed father, on the other hand, has the burden of establishing paternity. What does this mean? Essentially, establishing paternity ensures that a child’s biological father becomes the legal father, thus, giving him the same rights as the mother under North Dakota law.

There are a couple of ways an unwed father can establish paternity in North Dakota:

The first of which is by signing an Acknowledgement of Paternity (AOP). If both parents agree the child is theirs, they can sign an AOP. This establishes the father as the biological father without a DNA test or court order. Keep in mind that simply signing the AOP does not give either party custody or visitation rights. However, it does give the father the right to bring a custody action. If there is any doubt that the father is not the biological father of the child, do not sign an AOP as it is a legally binding document and can be extremely difficult to challenge or rescind.

The second option is to file a paternity lawsuit. This can be brought in district court by either of the parents or by a government lawyer for Child Support Enforcement. Throughout this process, either parent is free to request the Court order genetic testing. At this time, the court may also rule on issues such as visitation, custody, and child support.

Traditionally, courts were seen to favor mothers in custody battles as they were the stay-at-home caregivers while the fathers worked. However, that is no longer the case. With women joining the workforce, fathers have taken a more hands-on approach at home. Courts have repeatedly held that “courts should not perpetuate the damaging stereotype that a mother’s role is one of caregiver, and the father’s role is that of an apathetic, irresponsible, or unfit parent.”

North Dakota courts do not award custody to one parent solely because of their gender. Rather courts determine custody based on the 13 “best interest of the child” factors. These factors are geared at helping the court determine what is best for the child. It does not allow a court to unfairly favor a mother over a father simply due to their gender.

Like in North Dakota, a married man is assumed to be the biological father of children his wife bears during the marriage. There is no such presumption when children are born out of wedlock. To have legal parental rights, a father must establish paternity through one of two options:

An ROP is very similar to an AOP. When there is no dispute as to who the child’s biological father is, the parents may establish paternity by signing an ROP. It becomes valid once it has been filed with the MN Department of Human Services’ Office of Vital Records. The father’s name will then be added to the child’s birth certificate, and he is legally recognized as the father.

Once an ROP is signed, the father becomes finically responsible for the child while the mother has sole physical and legal custody. To receive custody or parenting time (if the mother doesn’t consent), an action must be filed in family court.

It’s important to note that when an unwed father signs an ROP, he is giving up the right to have genetic testing performed before being declared the child’s legal father. He also waives the right to a trial to establish parentage. Parents can rescind an ROP by revoking it within 60 days. Once the 60 days have passed, revocation becomes a significant legal process that requires intervention by the courts.

The second way an unwed father in Minnesota can establish paternity is through a court order. This can be initiated by either parent or a county attorney. In such cases, hearings are held to determine if the alleged father is the legal father. A court may order the man and child to undergo genetic testing.

Unlike in North Dakota where mothers and fathers share the same legal rights to a child after paternity has been established, in Minnesota, unwed fathers start with no custody or parenting rights and are forced to establish them through the Minnesota court system.

If custody is contested, the standardized path includes the parties attending mediation, court hearings, and eventually a trial if the parties cannot come to an agreement beforehand.

If you are an unwed father, it is imperative that you know and understand your parental rights. Therefore, it may be in your best interests to have an experienced family law attorney at your side to help guide you through the process.

Contact our specialized family law attorneys at Rosenquist Law Office at (701) 775-0654 or email us at lawinfo@rosenquistlawoffice.com to schedule your free consultation. 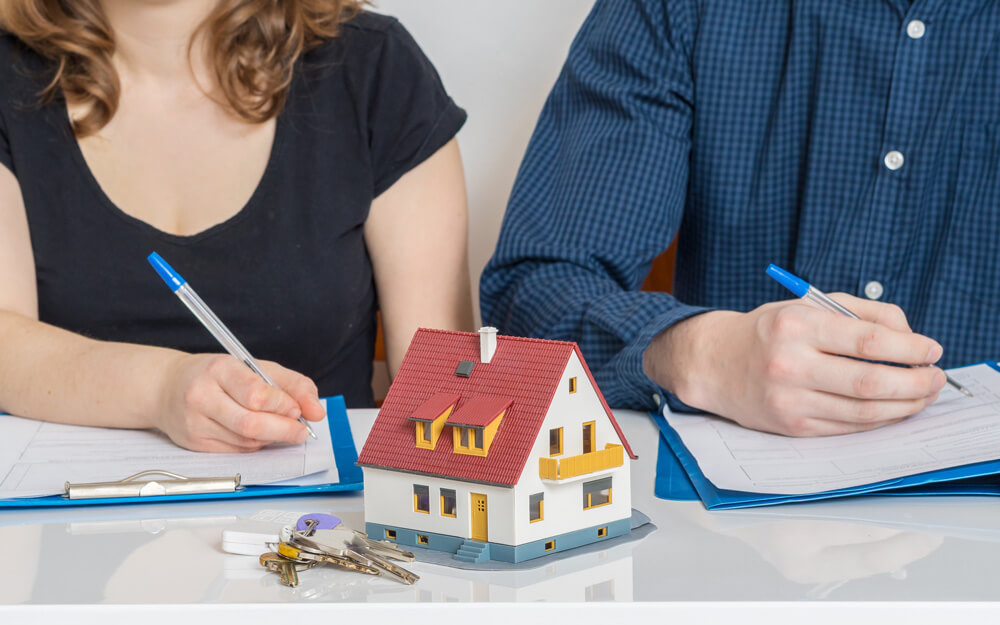