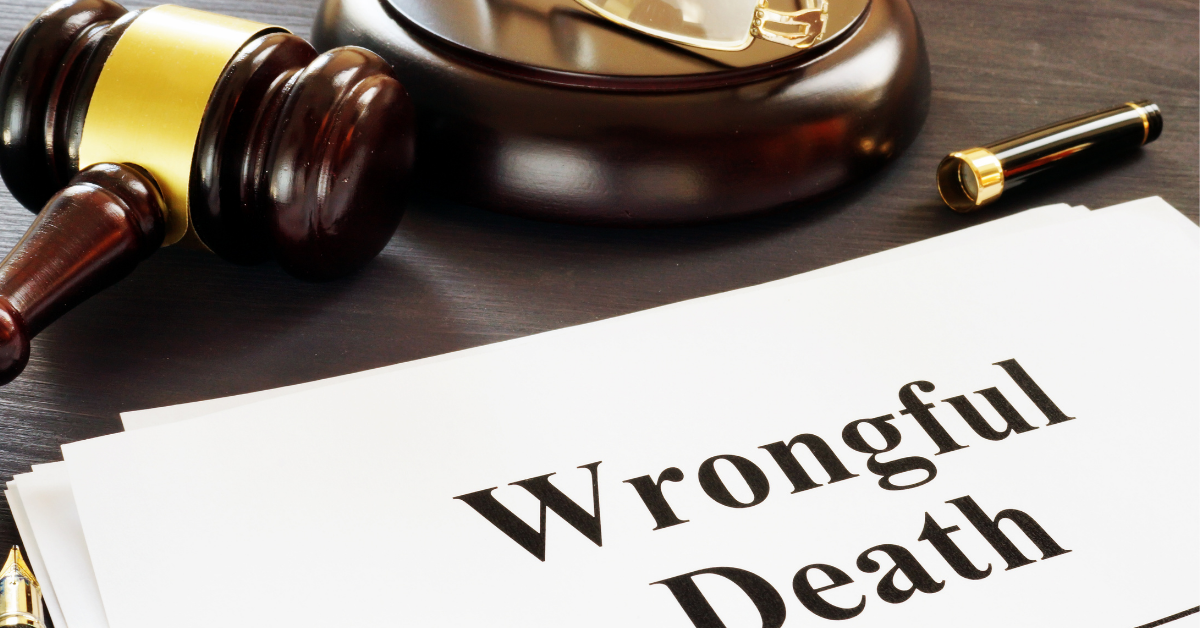 It is never easy to lose a loved one, especially when the person was taken away too soon. Unexpectedly, family and friends must deal not only with the emotional toll of losing a loved one, but with the economic realities of the situation as well. If it turns out that the death was caused by negligence or an intentional act, it is possible that a wrongful death lawsuit could help alleviate some of the financial burden.

Who Can File a Lawsuit Against Who?

North Dakota Century Code 31-21-01 classifies a death as wrongful if it was caused by a “wrongful act, neglect, or default” of another. Another way to think of it is if the person had lived, would they would have been able to file a personal injury claim on the other party? With the decedent not being able to represent him/herself, it is up to (in this specific order):

-the surviving husband or wife, if any;

-the surviving children, if any;

-the surviving mother or father;

-a person who has had primary physical custody of the decedent before the wrongful act to bring the action.

Companies, employees, government agencies, and individuals qualify as parties in which a wrongful death lawsuit can be brought. For example, if a person died in a drunk driving accident, the person/establishment that sold or gave alcohol to the impaired person causing the accident could be held liable. Similarly, if a driver of a company vehicle negligently causes the death of a person in a traffic mishap, a wrongful death action could be brought against both the driver and, in most cases, the owner of the vehicle.

When Does a Lawsuit Have to be Filed?

It should be kept in mind that there is a time limitation on when a wrongful death claim can be filed. According to North Dakota Century Code 28-01-18, an action must be brought within two years of the date of death. However, there are some facts and/or circumstances that may affect how the statute of limitations runs. Not finding out the actual cause of death until after the expiration of the statute of limitations would be an example.

If you find yourself nearing the filing deadline for a wrongful death claim or are curious whether or not your situation is one where a wrongful death action could be brought, it’s always a good idea to consult a lawyer. Call Rosenquist Law Office at (701) 775-0654 for a free consultation with an experienced attorney.

The posts you requested could not be found. Try changing your module settings or create some new posts.