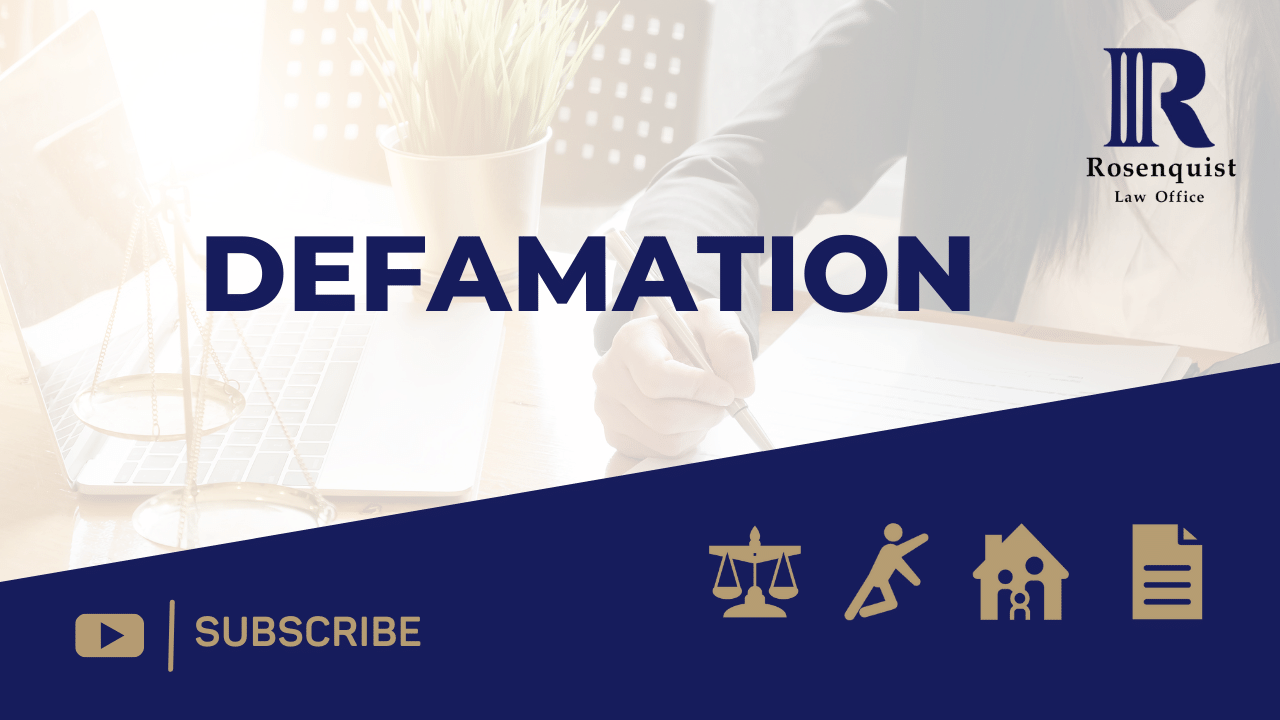 Like a lot of people, I have been following the Johnny Depp defamation case. In case you don’t know what I’m talking about, he brought a defamation suit against his ex-wife, Amber Heard.

What is defamation? Well, it comes in two forms. The first form is libel. That is something that is printed and or published about you or your business that could be considered defamatory or untrue. The other form that it comes in is slander, and that is any form of defamation that is not published or comes in some sort of other way. Perhaps somebody is saying something on the television news about you.

In Minnesota and North Dakota, defamation can also be punished criminally. It can be charged as a misdemeanor in both states. If you feel that you have been defamed, or if you are being sued for defamation, please do not hesitate to give us a call at (701)775-0654. 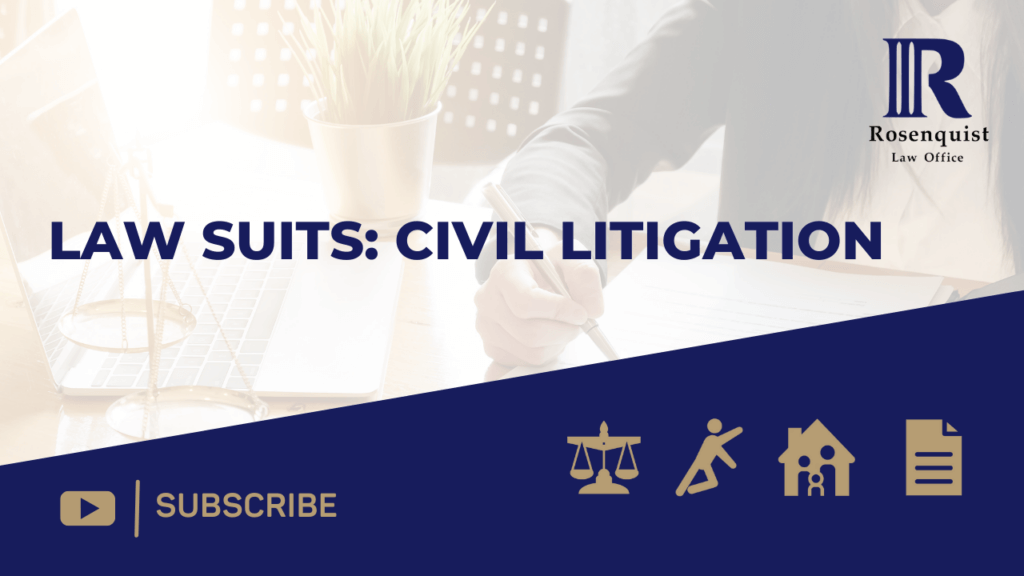