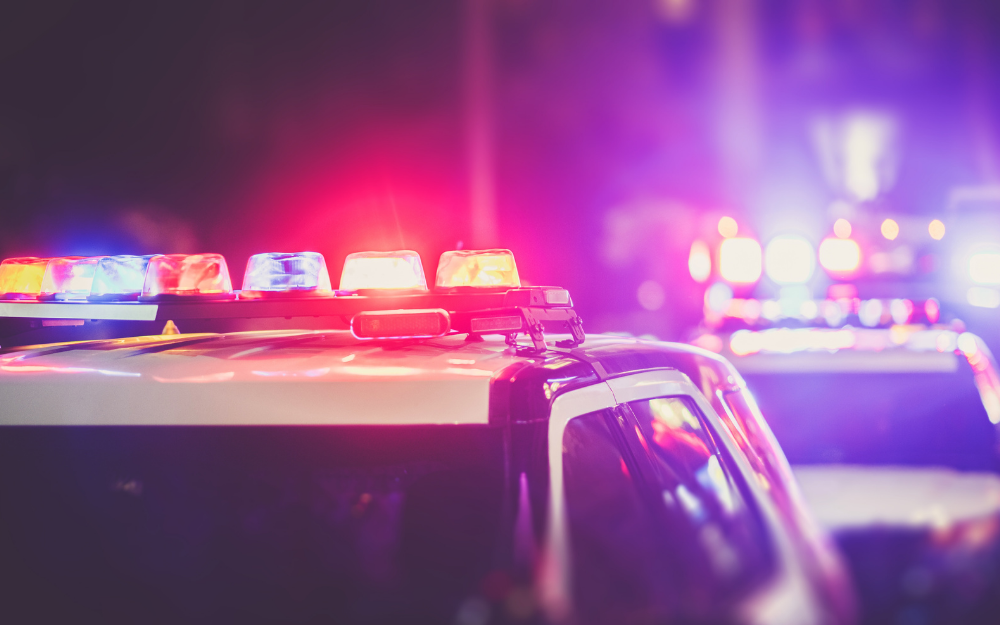 Imagine you’re driving home after an event and you’re stopped by law enforcement. It could be for anything from a burnt-out light on your rear license plate, to tinted windows, to failure to give adequate notice of your intent to turn. The list of infractions you could be stopped for is limited to a law enforcement officer’s knowledge of driving regulations and motor vehicle requirements. A recent study showed that the average driver commits a driving infraction every four blocks. Unsurprisingly, alcohol does not make you a better driver.

The moment you see those flashing lights, instantly you may panic and wonder, “I have been drinking. What do I do now?” You may decide to play “hard to get.” The officer detects an odor of alcohol and has you step out of the vehicle. “No problem,” you think to yourself. The officer then asks you to perform some simple tests. You politely but firmly refuse. So far, so good. You do not have to do the subjective tests such as the partial alphabet, reverse count, one-leg stand, walk-and-turn, or the eye test (known as the Horizontal Gaze Nystagmus, or HGN).

The officer then throws you a curveball; he asks you to take a Preliminary Breath Test, (PBT). Emboldened by your success in refusing the subjective tests, you refuse to take the PBT. MISTAKE!

Refusal to take a PBT, or a further test as requested by a law enforcement officer, will result in your loss of driving privileges. The officer, at the point of the refusal, could simply issue you a citation for refusal to submit to a Preliminary Breath Test, in violation of N.D.C.C. § 39-20-14, if he/she does not believe they have probable cause to arrest you for a DUI (Driving Under the Influence). They could also arrest you for DUI if they believe they have probable cause to do so.

If you are just issued the citation for the refusal and released, you will more than likely lose your driving privileges for 180 days (up to three years depending upon your past driving record). Under this scenario, there is no way to “cure the refusal” by taking a test after you are arrested (remember, you weren’t arrested) or by pleading guilty to a DUI within a certain statutory time frame. You cannot plead guilty to a DUI if you were not arrested for a DUI.

The loss of driving privileges under the above scenario counts as a DUI prior offense if you are ever charged with a DUI at some future date. A refusal, in and of itself, is also a crime punishable by a fine and/or a jail sentence.

The officer has the choice to place you under arrest for a DUI, anyway, without having run any of the subjective tests or a PBT. How can they do that? It is not that hard. Most people, and especially police officers, have seen other people who were obviously intoxicated. Police officers are trained observers who can, by virtue of their training and experience, detect more subtle hints of intoxication (i.e., bloodshot, or watery eyes, slurred speech, or poor balance).

After the arrest, the officer will advise you of the requirement to take a test and offer a test to you. This is your last chance to cure your refusal to take a PBT. If you refuse, you lose your license for at minimum 180 days, unless you cure this refusal within 25 days by pleading to the underlying DUI and notifying the North Dakota Department of Transportation (NDDOT) that you have pled guilty. (There are other requirements to the required affidavit that must be filed that your attorney will explain to you).

If there is anything you take away from this blog, it is to TAKE THE TEST! Either the PBT at the roadside, or any other test as requested by law enforcement after you are arrested (Breath, Blood, or Urine; you do not have a choice, the officer decides.) There are many more defenses available to you that your attorney can explore if you submit to the test, rather than if you refuse.

This information may be difficult to remember if you have been consuming alcohol and are stopped by law enforcement. If you have the chance before the test to consult with an attorney, do so. Some law firms, such as ours, answer their phones twenty-four hours a day.

For more information concerning your DUI rights, contact Rosenquist Law Office by phone at (701) 775-0654, or email us at lawinfo@rosenquistlawoffice.com to schedule a free consultation. Our office has attorneys available twenty-four hours a day. *The information contained in this article and on this website is for informational purposes only. This information is not legal advice and should not be relied upon as such.